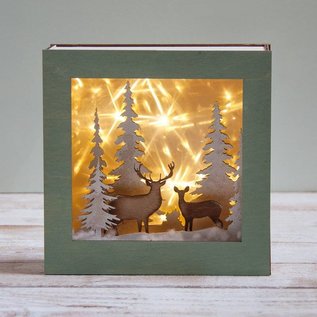 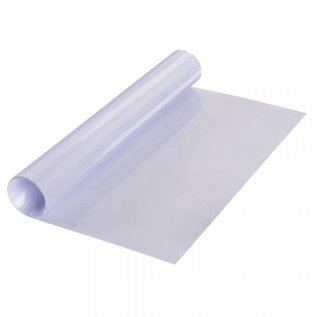 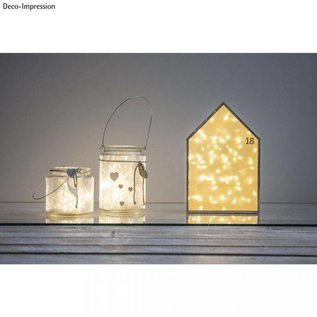 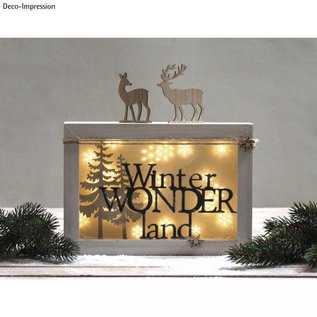 Lay out the 3D effect film smoothly and push the frame open. With a craft knife, you cut off the protruding film on the outer edge. The lights of the fairy lights you distribute with the double adhesive tape on the back wall, but only so far, until the first floor is inserted. Note before sticking: The battery box has to run downwards and lies between the two floors. The battery box with the light chain switch is located directly behind the opening.

Add your review
0 stars based on 0 reviews 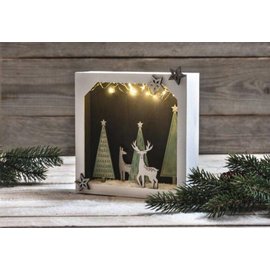 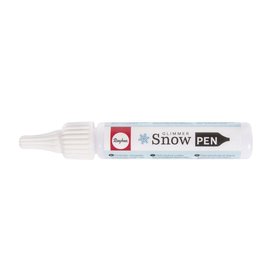